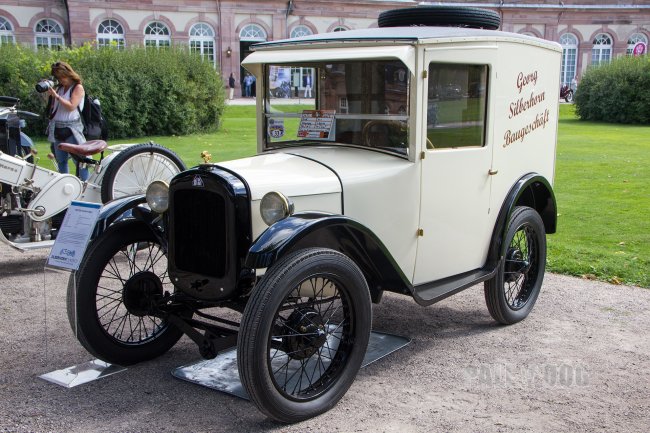 Produced between 1927 and 1929. The Dixi DA1 was built under Austin license and was similar to the Austin Seven. BMW took over the Dixi production in 1928 to enter the automobile market. Total production of the Dixi DA1 was 9.308 cars including commercial vehicles and chassis-only.